All you need to know about iron and Listed Buildings 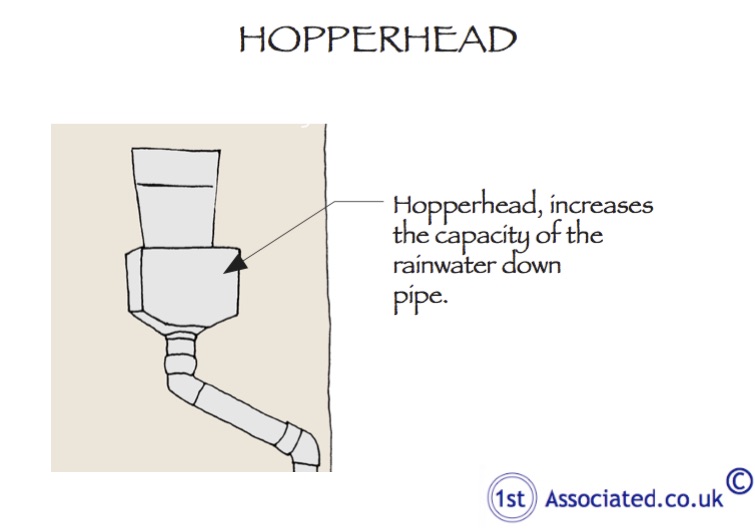 When we carry our building surveys, also known as structural surveys, we often come across iron that is deteriorating.  We generally will recommend iron is repairable unless it is an inherent defect, which we will explain later on in this article.

An inherent defect is a defect that originally was poorly detailed or there was a poor choice of material that will have accelerated deterioration.

We were getting concerned with Grade I, Grade II* and Grade II Listed buildings as sometimes original iron railings were being replaced on mass with something that was detailed differently or did not look the same.  Or even that was fundamentally the same but not exactly the same.  Whilst those of you familiar with what we write about concerning Listed Buildings you will know that we believe each case is individual.  We also generally we believe replacing like for like is probably the best way forward in most cases.

Iron Foundry that is worth its weight in gold

We are not going to give the location of the Iron Foundry in this article but if you do require this information please contact us by calling free phone 0800 298 5424.

The Iron Foundry we visited is a relatively small company who are very good at what they do and are able to help with small batch runs of cast iron details and features that you can find on many Listed Buildings.  We can probably best describe their work running from the practical such as a railings or balustrade to almost artwork.  The Iron Foundry has been established for many years and has had requests for almost everything you can imagine and completed these requests.

Original cast iron was known as Grey cast iron, which we are advised was the original iron.  Cast iron becoming popular during the industrial revolution and a vast amount used during the Victorian era.

Grey cast iron over the years becomes brittle as well as, of course, rusting if not regularly painted.

Since Keith Mills discovery in 1943 iron that is known as SG Iron or spheroidal graphite iron, which is graphite-rich cast iron is now widely used.  SG iron or Ductile iron we understand does not become as brittle as Grey cast iron and has better properties.

Cast iron railings, balustrades etc are made by casting in sand.  Years ago green sand was used, we know of a green sand ridge near Leighton Buzzard.

We always remember whilst studying at College that Leighton Buzzard exported sand to Saudi Arabia!

The Leighton Buzzard area had the right sand for the use in the casting mix.

When making the sand mould once all the sand is compact and the mould imprint has been made in the sand the sand is allowed to dry only for a short time.   As the box framing around it is striped and lifted into place for the pour being turned over so that the indent of the mould can be seen in the sand.

Today chemicals that smell very like TCP trichlorophenylmethyliodosalicyl are now used where sand is packed into a box mould, which has the shape of the railings often made of timber or resin.

We would imagine that in the future technology would be able to create these using a 3D printing process.

We were intrigued with the moulds for making cast iron items.  The iron company had a book of patterns that they have already made moulds for.  From discussions new moulds or deviations or even slight deviations can cost a large amount of money (top end of three figures going into four figures).  It is of course important to make the new mould correctly.

Why is pig iron is called pig iron?

Pig iron is the iron that is heated in the furnace to produce the molten iron that is used in the casting process.  We have often wondered why it is called pig iron.  We understand that the pigs, which are small circular units, look like pigs suckling in the mould they are being formed in with the trench that feeds the molten metal to form the pig being pulled.

Pig iron is fed into the furnace, and it does look like a witches cauldron, with sparks almost firework-like during the process.  The white light or white heat could be seen and the wearing of dark glasses is essential with advice not to look directly at the light.  The heat is very similar to magnesium being burnt in a school lab is our only recollection of a similar experience.

Whilst watching the process we were stood of a floor covered with sand.  We thought that the floor was covered with earth at first but we soon realised it was sand from the sand moulds.

Striking of the sand mould

Lots of cast iron in stock – no

When we first walked into the office area, for want of a better term, we thought that there were many items waiting to be collected or for general purchase.  However, we soon discovered that the Aladdin’s cave of cast iron bits and pieces was not actually stock although there were a few stock items and pieces to be collected.  Mainly there were examples of various pieces of cast iron work that they had made so their customers could select from either the examples or from their catalogue/pattern book or from the moulds.

When we saw the moulds later on during our visit we understood why actual examples were very helpful, as you could not really see what you would be buying from just looking at a mould.

There were many examples of cast iron to see and we saw several unusual and interesting pieces often tending to be artwork rather than reproductions for Listed buildings.  We were reliably informed that each of the cast iron pieces were cross-referenced to a mould that should in theory match up.  However, we were humbly advised that they are only human and sometimes the system did not quite work particularly as the Foundry had been established for so long and had been extremely busy with cast iron work.

When quoting for cast iron work the manager of company advised us that sometimes it is very difficult to quote.  This was because often the client did not understand the process so they would not understand the concept that a mould has to be made for the cast iron until it is explained to them. Clients frequently did not appreciate that the process is a batching process often made in fours or half a dozen and numbers ordered are best in fours or multiples of six or whatever the mould has.  If you have an odd number i.e. not dividable by four or six or you may require one extra at a later date it is best to have them made all at the same time.

Hollow cast iron is used for larger items such as lampposts as cast iron is very heavy. This is where there are two moulds, we have to be honest, as we did not completely understand the process, which is the beauty of using a company that has been established for many years and has a large amount of experience.  You can leave it up to the established iron mould company to create the item you want to purchase.

If you are looking to purchase a new home or are about to buy or own a Listed building then don’t delay in calling our friendly building surveyors on free phone 0800 298 5424 for a free survey quote.

A full structural survey will not only save you money but will give you peace of mind too.  Don’t buy a problem property buy a building survey for 100% impartial property advice from Independent Chartered Surveyors call 0800 298 5424 today.

If you would like an individually made cast iron item to match either an existing Listed Building feature or may be some cast iron artwork please call us and we will gladly pass on the name of the Foundry or indeed other Foundries that we use that we feel we can recommend.