What sort of lime should I use in an old building?

What sort of Lime should I use in an old building?

Typically, the plasters you will find within an old building are lime plasters.  Lime putty is used for internal plastering and is normally applied using three coats:- 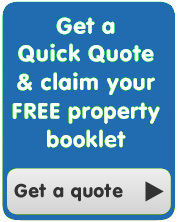 The lime plaster is applied to laths.

Laths are timbers which are approximately a thumb thick 15-20mm with a little finger gap 8-10mm; this is important to allow the plaster go through. 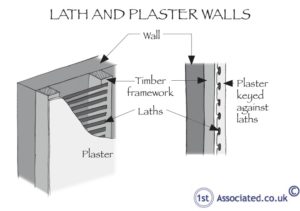 The first coat of plaster is mixed, used to create the scratch coat, which should be applied diagonally to stop the plaster from falling through the laths behind. 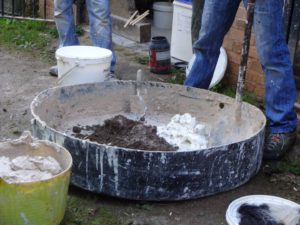 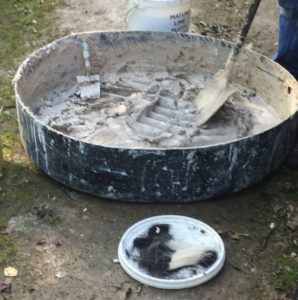 Traditionally, cow’s hair was mixed with the lime; we believe it was normally cow’s hair but also, we have heard that horsehair was used.  Today, these hair materials can still be used although you do have to be aware that they may have been chemically cleaned and we believe that China is one of the biggest providers of hair.  It has been commented that there have been some bad results when using hair that is too clean and when modern materials such as polypropylene have been used. 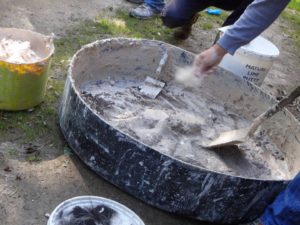 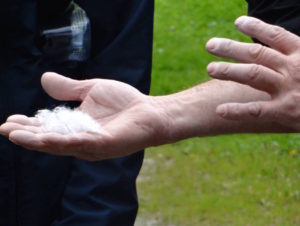 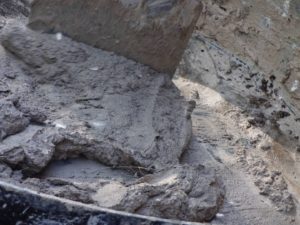 Lime putty is frequently mixed with fibres, these were traditionally cow hair as this has hooks on (we thought it was horsehair but it was recently explained to us that this is not generally the case).

Early Jacobean mixes are said to have thrown almost anything into the lime mix including feathers!

Regency mixes have found wood-shavings present in the plaster.

Hemp fibres are used in internal plaster to hold the lime together.

Modern hair used today often is imported from far away places such as China and have been dyed and treated and as such does not hold as well as traditional hair.

Re-cycled products such as carpets and jeans are being assessed to use for mixing with lime to use for internal plastering. 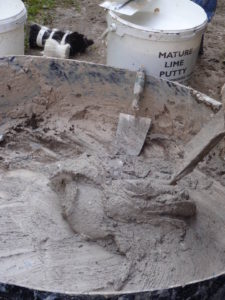 Many companies that are using modern materials such as polypropylene fibres as the holding fibres within plaster.

Laths are laid in twelves and are staggered (Butt and Batt) similar to a joint on a Stretcher Bond.